The Cleaning Force has a rich background of service; that’s why we are committed to serving Plano with top-quality cleaning. Homeowners and business owners can trust us with their cleaning needs because we always go the extra mile with our basic, top-to-bottom, and commercial services. We are proud of our cleaners; they are background-checked and fully trained, so you can be sure only the best technicians in the industry visit your home.

Incorporated in 1873, Plano is a city in the Dallas–Fort Worth metroplex. Plano is the 9th most populous city in Texas, with a population of roughly 286,400. The city is located north of Dallas and is almost entirely within Collin County. Its proximity to Dallas was a crucial factor that helped Plano grow from a farming community into an urban center.

The city’s name comes from the Spanish word for “flat,” which references the terrain. During the 1980s, the city’s slow growth was accelerated by large corporations moving their headquarters into the city. Nowadays, Plano is known as a great place to live. The Historic Downtown Plano is urbanizing with new restaurants, stores, and housing, and it has turned the city into an appealing destination. 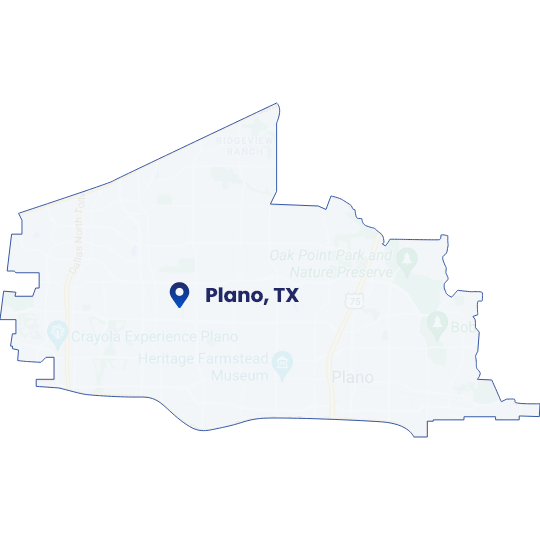 The Cleaning Force offers guaranteed and trusted cleaning services to McKinney homeowners and business owners. Every time we get hired to clean, our commitment to service drives us to go the extra mile. Our basic cleaning can leave most homes as they should be, but when a house needs a little more effort to shine, our top to bottom cleaning does the job. We go above and beyond on every task because we aim for 100% satisfaction and no less! Our cleaning services include often-overlooked chores like removing cobwebs or wiping down light switches. And yes, we can clean your office too! 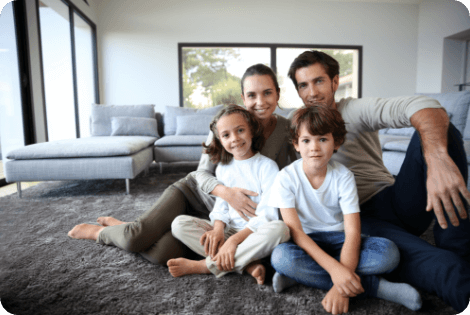 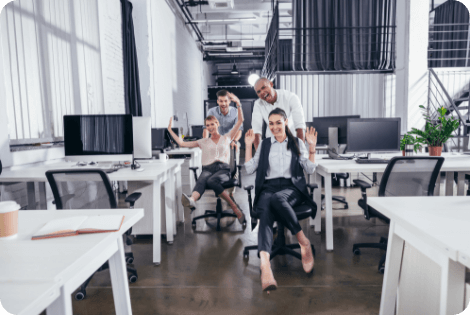 The city of Plano has a rich history portrayed in its Historic Downtown. Another great option to visit is the Interurban Railway Museum, operated by the Plano Conservancy for Historic Preservation. The Plano Public Library is always ready to receive curious visitors of all ages.

But not everything is history in this city. If you are looking for a place to exercise and play some sports, there are plenty in Plano. The Plano Aquatic Center has a 25-yard lap pool and a play area. You can exercise and find different courts and pools at the Tom Muehlenbeck Recreation Center and the Carpenter Park Recreation Center.

The Douglass Community Center has many programs for children, or you can visit the Play Street Museum and have a great time with your kids. Plano has many parks for the whole family. Visit the Arbor Hills Nature Preserve, or the Oak Point Park & Nature Preserve if you want to get in touch with nature. 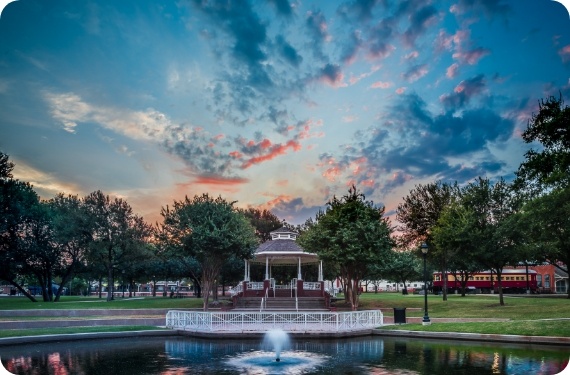 Are you in McKinney looking for a trustworthy cleaning service provider? The Cleaning Force is here for you! We know that a cleaning company is as good as their cleaners, that’s why we only hire the best cleaning technicians. Also, we only use products that are safe for your family, pets, and the environment. And being a locally-owned business, we proud ourselves in the service we give McKinney because we believe in giving back to our community.

Why Choose 4 The Cleaning Force

Why choose us? Simple: it will save you time to spend on activities you really enjoy. Let us take care of the chores! Our commitment to service and our community is what makes us different from other companies. We pride ourselves on our “blue-collar” mentality and our work ethic. A cleaning company is as good as its cleaners! Also, our high-quality services are guaranteed because we handpick only the best technicians in the industry. Every member of our team is background-checked and constantly trained. 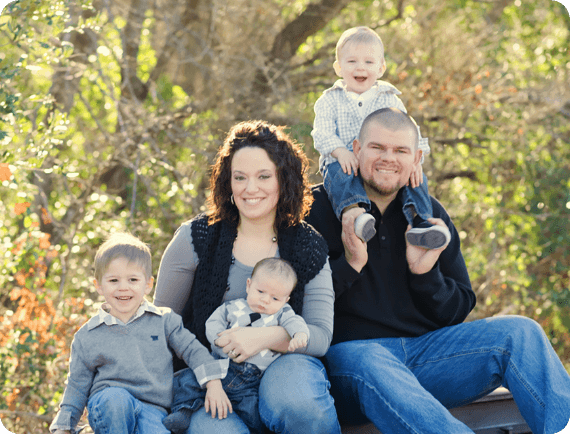 The Cleaning Force carries liability insurance to protect you and your home.

Each of our maids are rigorously vetted to insure your satisfaction and safety.

As a local service provider, our word holds true to the building of a brand.

We come from a law enforcement background and have a reputation you can trust.

When a cleaning company keeps ethics and commitment as part of their service, it shows! Every client review is important because it lets us know that our clients are happy.

The cleaning force is absolutely amazing I'm very thankful for them coming and doing a deep clean on my house they were very professional and the girls let me know what they were doing at all times I would highly recommend this to anybody!!

I can’t say enough about this company. They helped us do a quick clean of our home so we could host an unexpected small gathering on EXTREMELY short notice during a difficult time and I will be forever grateful. Many thanks for not only a clean home, but a kind and understanding staff and generosity of spirit during the booking process.

I was originally looking to have our home cleaned prior to listing it for sale. We didn’t end up using The Cleaning Force. However, their staff was professionally and helpful when I called.

The cleaning force always goes above and beyond doing an exceptional clean. Each time their employees have come to our home they’ve been polite, respectful and receptive to our needs. Without hesitation I’d recommend them to friends and family.

Super nice people and they really worked hard and did a great job too! The Deep Clean was so needed and they did superb!

I was pleased with the Spring Cleaning of our home and impressed with the professionalism of the team.

Very thorough and professional. They did an awesome job! money well spent.

I just want to roll around on my carpet and breath in the freshness. Worth every dollar. They even added little nice touches around the house.

By cleaning Mckinney homes and businesses, we have learned a thing or two. Why not share them with our community? Everyone is welcome here to learn about cleaning and other matters. 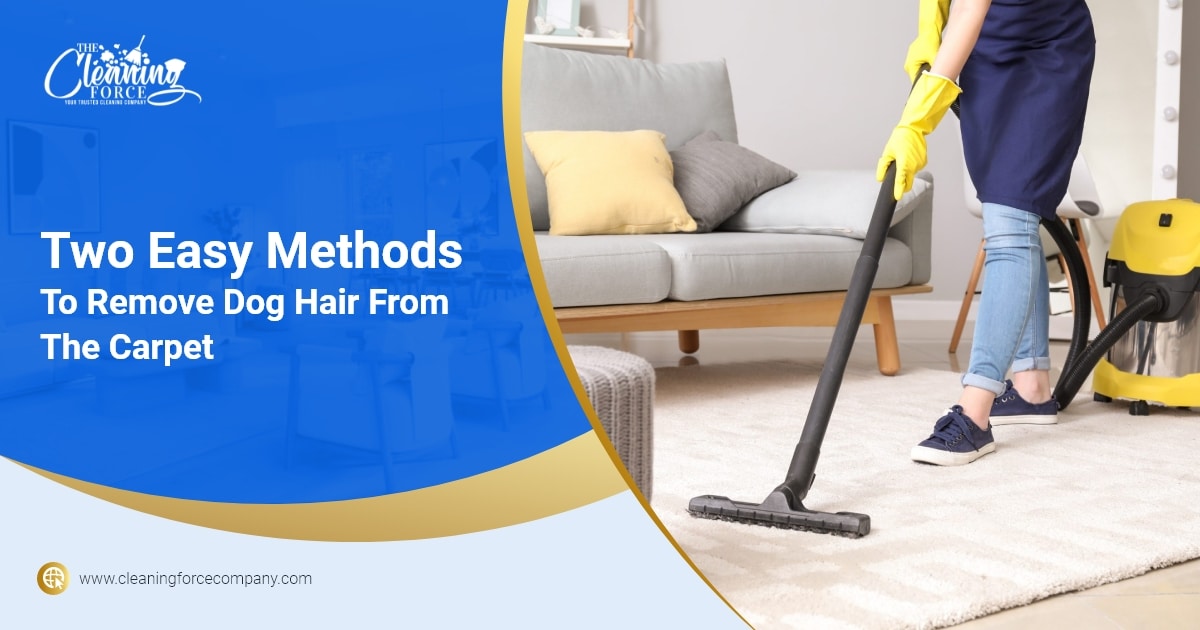 Posted by Cleaning Force Company
If you have a dog that enjoys resting indoors, it’s natural that you run into lots of hair during cleaning…
Read More >> 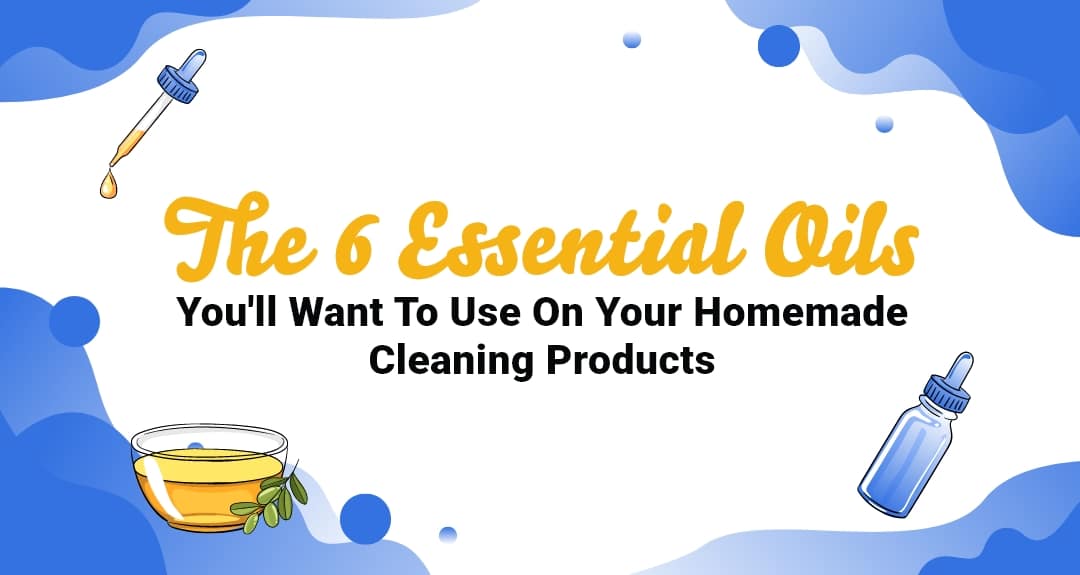 The 6 Essential Oils You'll Want To Use...

Posted by Cleaning Force Company
Nobody likes their home to smell like chemicals every time they clean. With the help of these essential oils, that…
Read More >> 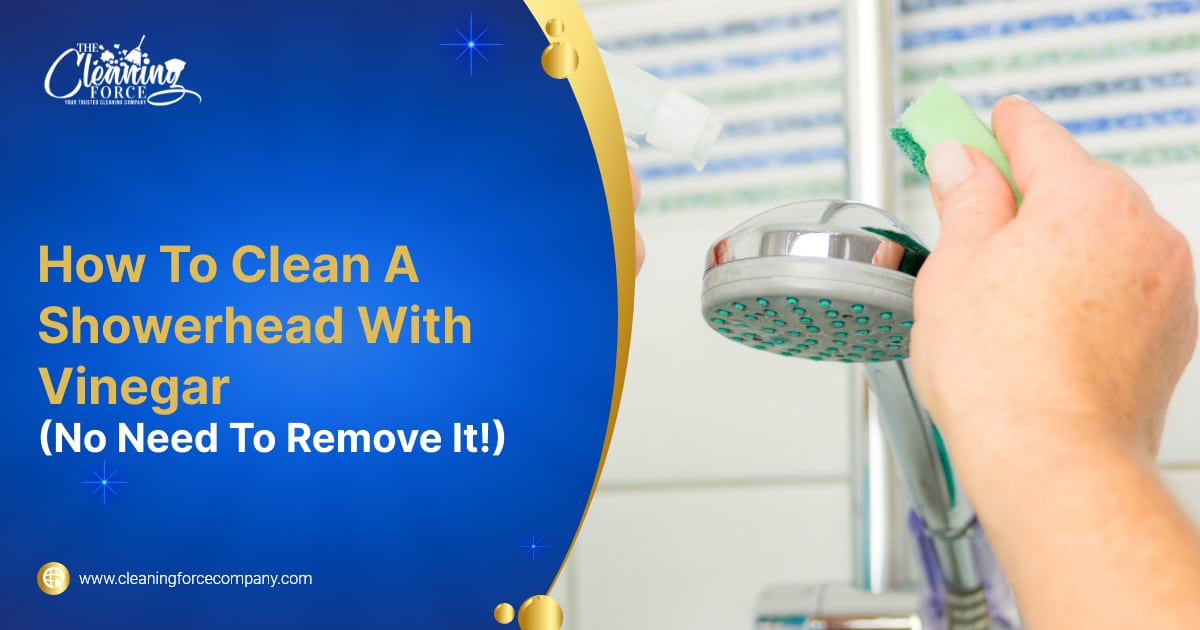 How To Clean A Showerhead With Vinegar (No...

Want to work for a great family-owned cleaning company?

The Cleaning Force is your TRUSTED cleaning company that provides guaranteed service by the best cleaning technicians in the industry.